Hit enter to search or ESC to close

In my childhood I was visiting the Walt Disney Animation Studios. I saw how the animators brought life in the drawings. I was so fascinated that I decided to be also an animator one day. Some years later during my study time and sparetime I made my own animation shorts in 2D, 3D, Stopmotion and Motion Capture. I invite you now to watch my animations.

The Merkaba spaceship is in a journey inside the human…

Pelé loves to watch Soccer games on his television, he has been anxiously waiting to watch his favorite team, Brazil, play in the World Cup Final match, but…

The sacred stone of Horus 8:31

Saburou wants to smash the table, but …

Wilson is alone in the snowy landscape and he is bored…

A worm tries to get a apple but he is too small…
This Stop Motion short we produced during a week. 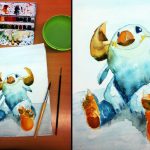 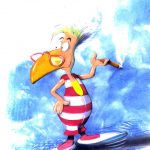 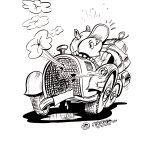 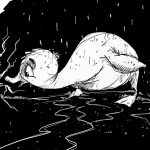 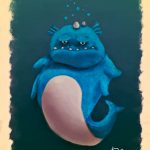 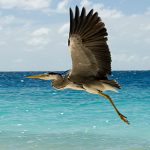 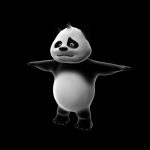 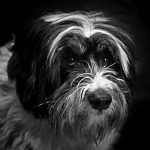